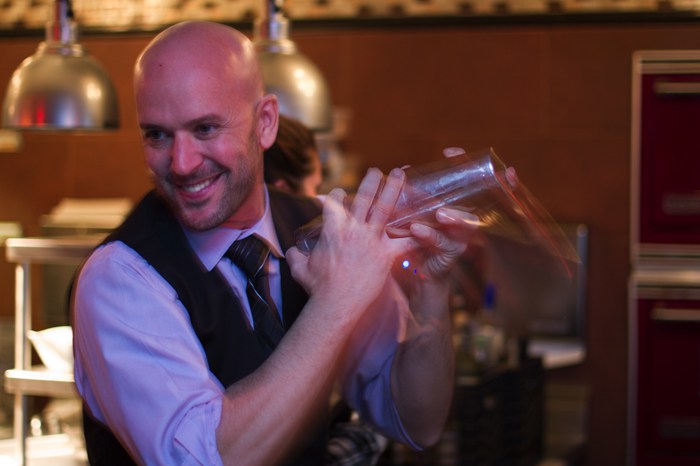 The Jane Pickens Theater & Event Center has announced a collaboration with Jason Kindness of The Kind Spirits LLC.

The objective of this relationship is to develop a more sociable lobby environment in the lobby at The JPT and to create a unique craft cocktail experience as a part of that special JPT film and event experience.

As a world-class art house cinema, The JPT has a mission to show a targeted mix of the best films available and to build a sense of community  through film.  This is the key to their continued success.   Three years ago The JPT was privileged to add a  liquor license to its lineup. The  venue offers cocktails, wine and beer to guests attending The JPT for award winning films and musical events.  Recently added in the lobby are counters, a big community table and bar stools to give visitors the chance to sit down, socialize and discuss films before and between the movies.

You may also know Kindness as the  Beverage Director of The Revolving Door Restaurant, where you will still find him behind the bar crafting unique libations to pair with the ever changing cuisine. Jason was also recently referred to as Newport’s Premiere Mixologist by Bettie Bearden Pardee of Private Newport. 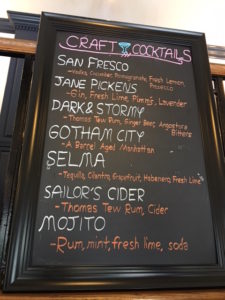 Jason connected with Kathy Staab the owner of the JPT several years ago when he asked her permission to use the Jane Pickens name for a cocktail he was inventing.  In 2014  that cocktail known as “The Jane Pickens” won a regional competition and was featured in GQ magazine’s Most imaginative Drink Contest. This special drink featuring gin, Pimm’s, lavender, and fresh citrus is now available at The JPT.

“I’m so excited for the opportunity to team up with one of the most iconic venues in my beloved hometown and contribute to the evolving culture of the arts in Newport.” said Kindness.

JPT films and special events are all about creating that unique experience. Stop by early for pre-show cocktail!